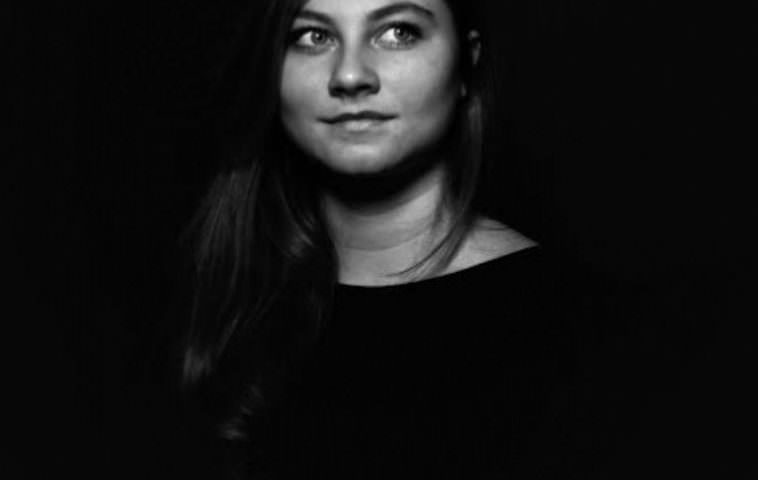 Singer, composer and improvisor Sanne Rambags (Goirle, 9 October 1994) moves listeners in her own deliberate, very personal way. She uses her voice to express her deepest feelings freely, with no boundaries, interacting with her fellow musicians.

She completed a Bachelor of Music in Jazz Studies (Vocal Performance) at the Academy of Music and Performing Arts in Tilburg (2017).

In the youth orchestra and in the trio she formed with drummer Joost Lijbaart and guitarist Bram Stadhouders. She released an album with this trio in 2017: Under The Surface. Singing her own lyrics (written in English) Rambags works with several groups, including the trio Mudita whose other members are pianist Sjoerd van Eijck and trumpeter Koen Smits. She also composes for Mudita, the album Listen To The Sound Of The Forest being an example. Rambags also performs solo as a singer-songwriter, accompanying herself on guitar. 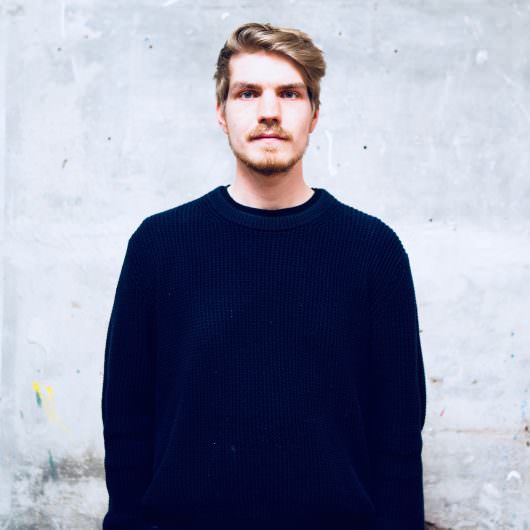 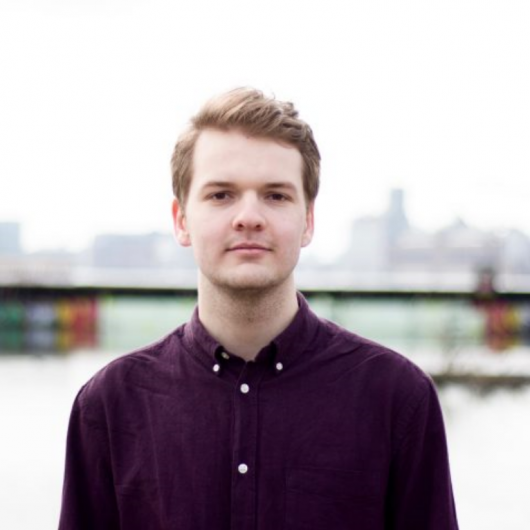 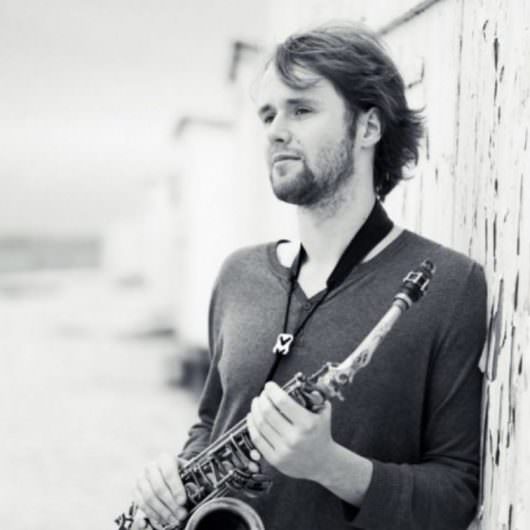 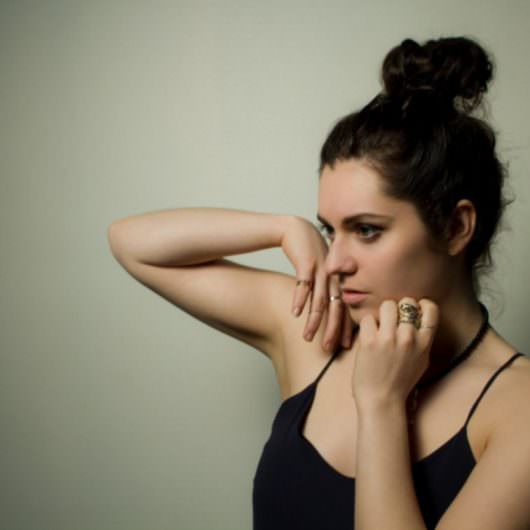 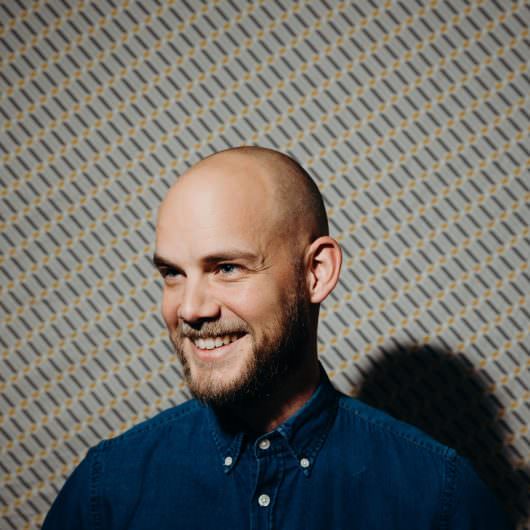 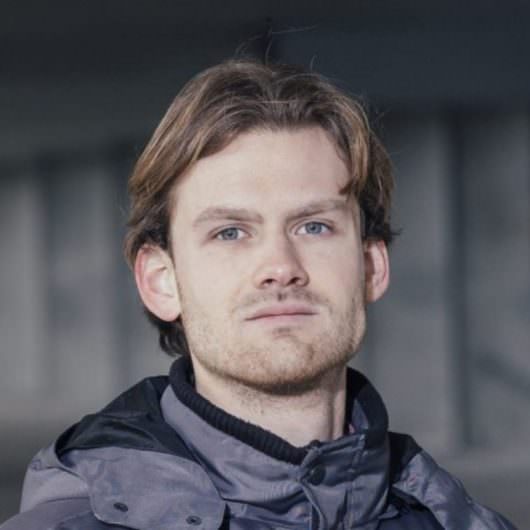 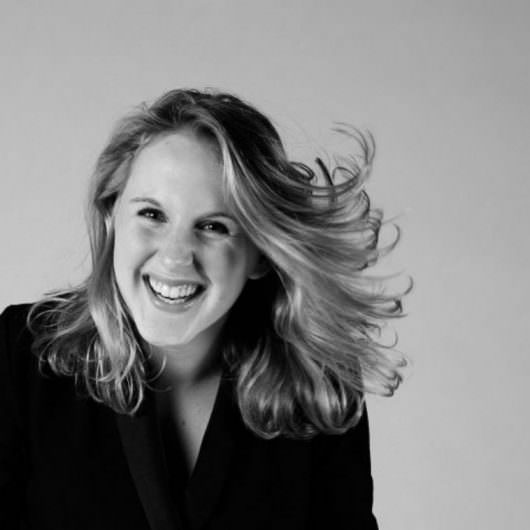 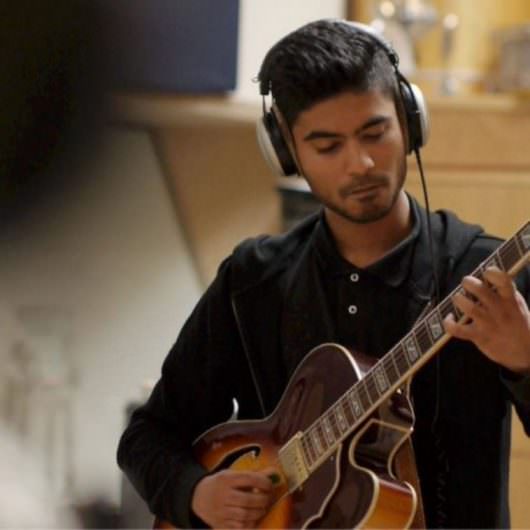